Why Hollywood Is Swooning Over 3D Printing

Movies transport viewers into various realms which they can only dream of — from the afro-futuristic world of “Black Panther” to the outer reaches of space in “Star Wars.”

This virtual transportation into fantastic realms wouldn’t be possible without employing special effects, both practical and computer-generated imagery (CGI).

How does 3D printing figure in all of these? Through the creation of physical prototypes and much more.

Before the advent of powerful computers used in rendering images, the use of practical effects was the standard.

Today, filmmakers and their crew have the best of both worlds, drawing on the strengths of both practical effects and CGI. And why wouldn’t they?

CGI, when overused or used ineffectively, can ruin a movie. Use too much and the suspension of disbelief among the audience is cut short. Instead of taking your viewers for a ride, you end up leaving behind the people watching the movie because of excessive visual noise.

The key here is balance.

CGI works best with landscape shots that require more resources (one example would be the battle scenes in “Game of Thrones” or “Star Wars”). Many filmmakers use practical effects for building physical structures and CGI for expansive landscapes.

Practical effects are used best in scenes wherein the characters are the main focus. In fact, many directors have noted that they can draw better performances from their stars through practical effects than with CGI.

Hollywood has mastered the effective combination of both practical effects and CGI in crafting movie magic. Here’s how they do it.

Quote of the Day

3D Printing is already shaking our age-old notions of what can and can’t be made.

Aiming to becoming a Catalyst for the industry 4.0 with Additive Manufacturing services and educating the 21st century to accelerate 3D printing adoption. 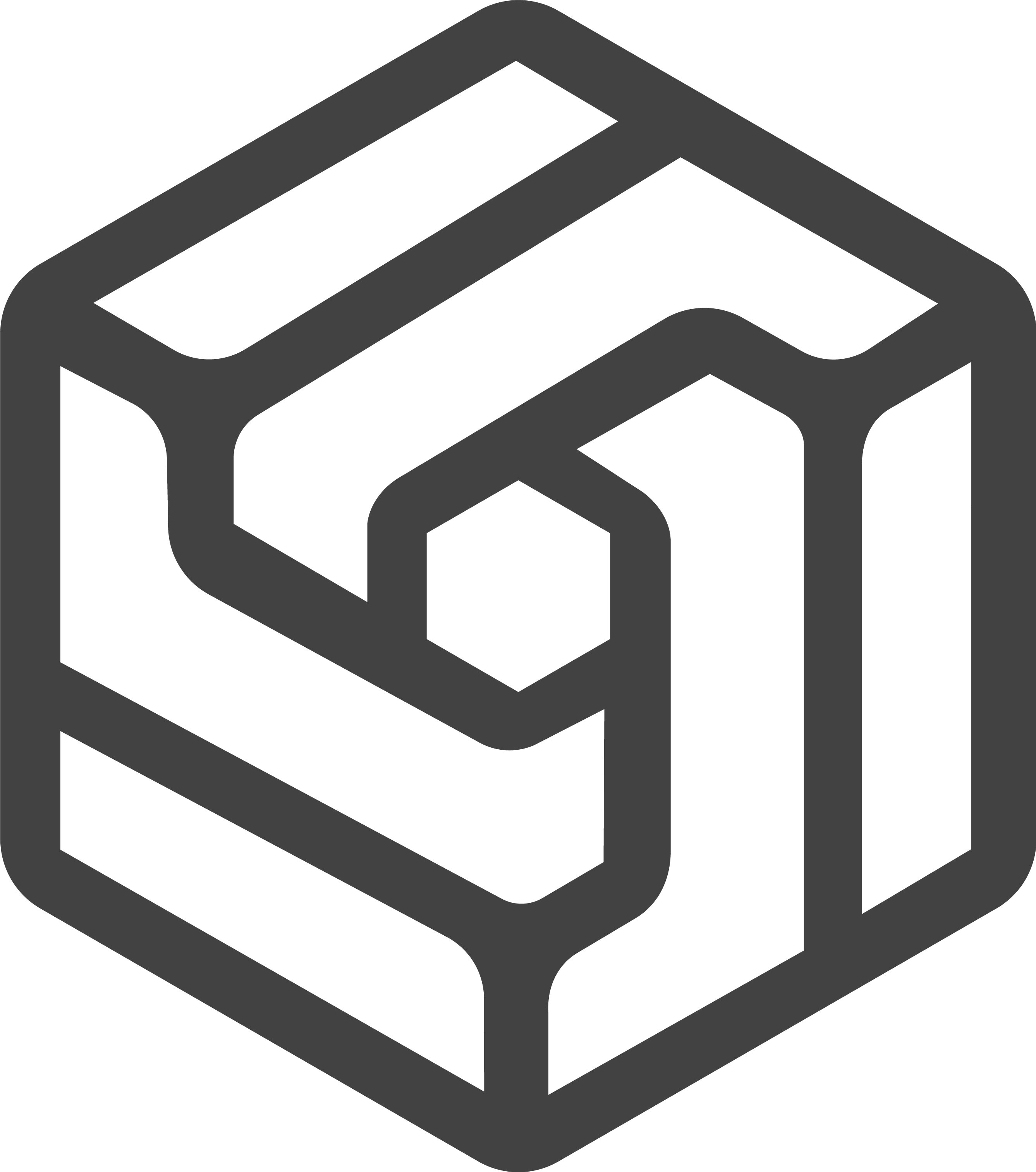 Loading...
We use cookies to ensure that we give you the best experience on our website. If you continue to use this site we will assume that you are happy with it. Read More